The V40 is the latest and most powerful smartphone LG has released to date. But is that enough to warrant a serious consideration from the shoppers looking to upgrade their devices?

I have been testing the V40 for three months now, and I’m surprised to find that LG managed to make improvements to it’s V series- even if the upgrades are incremental. 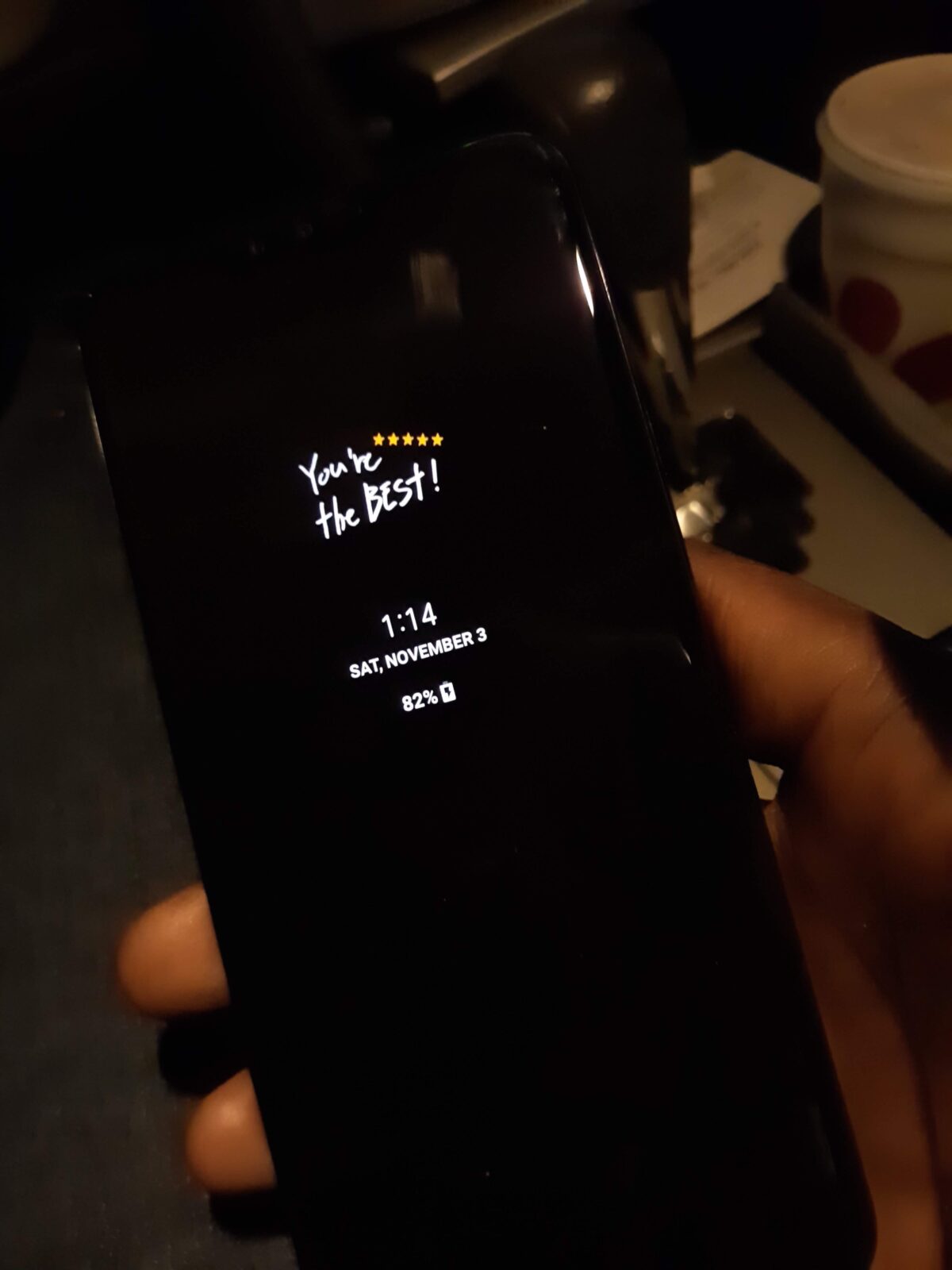 The display is an 6.4 inch OLED with resolutions up to 3120×1440,and it’s HDR10 certified . The display’s ratio comes in at 19:5:9. It’s an awesome display, with deep blacks, pure whites and beautiful,vivid colors.

What say ye, of the triad of camera lenses on thee backside of thy V40 ThinQ? They’re pretty neat: they have the ability to work in conjunction with one another and separately, and neither of them are useless gimmicks. The 1st main camera is a 12MP 78 degree lens with an f/1.5 aperture OIS (Optimized Image Stabilization) and PDAF (Phase Detection Auto Focus),the 2nd Camera lens is a 16MP, wide angle 107-degree lens with 1-micron and f/1.9 aperture,and the 3rd Camera lens is a 12MP,1-micron, f/2.4, 45-degree lens with 2x optical zoom. But enough geekspeak, let’s look at some sample photos and video below.

LG’s V -series has always been a multimedia powerhouse, and LG has made all of the necessary adjustments and upgrades to keep the V-40 in the premium smartphone best-of club. The Only real concern is if the 3300 battery is enough to last you a day.